Quantitative Electroencephalography & the Conditions It Can Detect

Going to Your First EMDR Therapy Session? Here’s What You Need to Know

Biofeedback Therapy and How it Helps in Pain Management

Usually, cognitive disorders require clinical evaluation for diagnosis. But there are some in which qualitative tests prove more accurate. One of the tests experts use is called qEEG or quantitative Electroencephalography.

What is Quantitative Electroencephalography?

A qEEG is a diagnostic tool used to measure electrical activity in the form of brain wave patterns. qEEG is also referred to as brain mapping.

All the important information about your brain function, including:

Can be detected by studying these brain waves.

And that’s where quantitative Electroencephalography comes into effect. A qEEG can detect if the brain wave patterns show impulsivity, cognitive inflexibility, anxiety, or other symptoms.

So, How Does a Quantitative Encephalography Help?

Since a qEEG helps map the brain wave patterns, it’s easier to understand if the brain activity is high or low. It also reveals brain cell communication.

Additionally, there are many other ways a qEEG helps, including:

Which Age Group Should Go for Quantitative Electroencephalography?

Quantitative EEG is not limited to a specific age. In fact, clinicians have found qEEG useful for all ages – adults, children, adolescents, and even toddlers. However, people suffering from mental health conditions can benefit the most from a clinical evaluation that includes a qEEG test.

Is qEEG Even Safe?

It’s understandable to feel anxious before undergoing a brain activity test. However, qEEG is typically non-invasive, painless, and easy to use.

The method involves using a cap with attached electrodes placed on the scalp. The evaluation works as a ‘read-only’ program that receives and reads signals from the brain.

Note: no brain activity is altered during the test. Instead, only areas where the brain waves are healthy, inactive, overactive, or underactive are revealed.

What Conditions Can a Quantitative EEG Detect?

In the past, several kinds of researches have been conducted on qEEG for clinical problems, such as memory loss, depression, ADHD, and even Autism. Based on these researches, several conditions have shown accurate detection by using quantitative EEG. Some of them are:

ADHD can be diagnosed by using quantitative EEG as it can detect the brain waves.

An accurate detection happens by measuring the rate of theta and beta waves. An increase in theta and a decrease in beta waves is a clear indication of ADHD.

For the past few decades, quantitative Electroencephalography has been effective in assessing the early signs of dementia.

The part of the brain – the cerebral cortex – is where all the thoughts and memories are kept and controlled. A qEEG works by evaluating the abnormality in brain waves and dead brain cells, hence detecting dementia.

Research has proved that a distinctive brain wave pattern is associated with depression and anxiety. Based on this fact, it is clearer to distinguish anxiety from dementia, schizophrenia, and alcoholism.

Apart from these, quantitative EEG brainwaves treatments are used for:

Centre for Quantitative EEG and Neurofeedback in Florida

Scientific advancements are quickly moving ahead of time to deliver fruitful results. With every accurate diagnosis, we get closer to obtaining information that can aid in treatment.

As an experienced team of trained professionals ourselves, we specialize in quantitative EEG and neurofeedback in Florida. We welcome individuals of all kinds to our center for the diagnosis, treatment, and follow-ups of cognitive conditions.

Call us at the Central Florida Neuropsychology today to book your appointment. 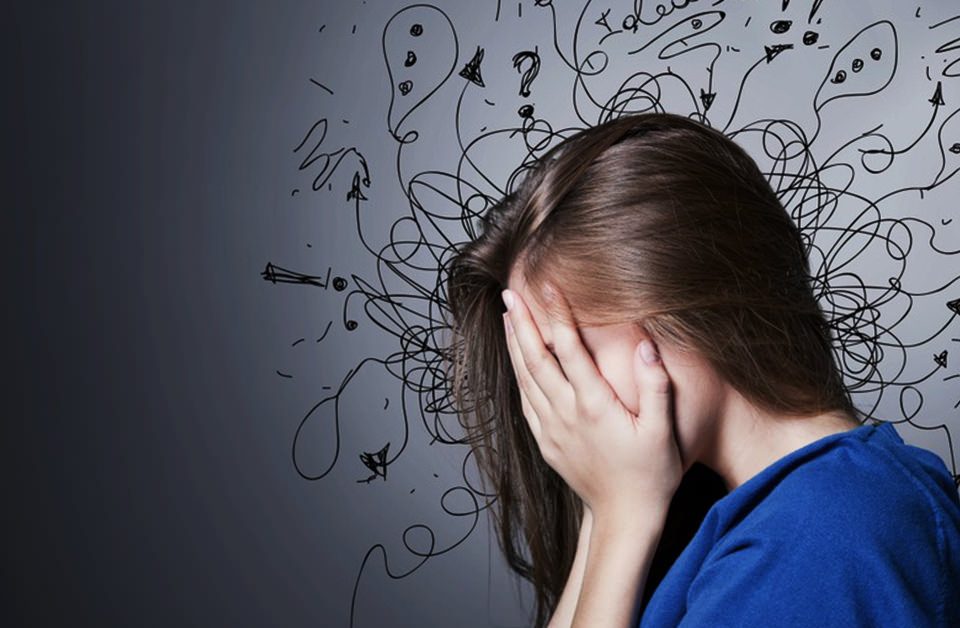